The subject of mental illness has always been fascinating to me for reasons that I still do not understand. Most specifically it's been Multiple Personality Disorder or as it's now called Dissociative Identity Disorder. Some of my favorite books about the subject are: 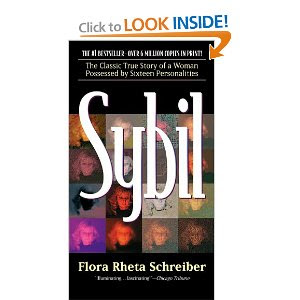 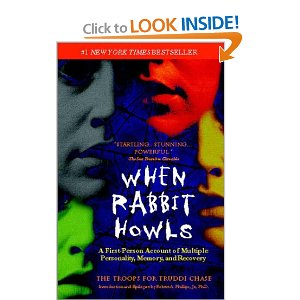 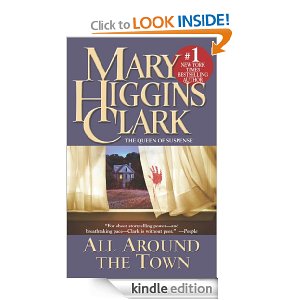 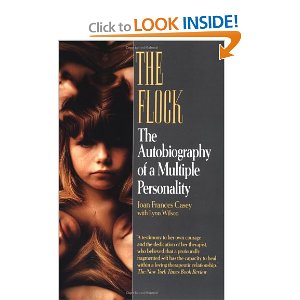 They are all SO well written. Their DID usually came about after some trauma. Kidnapping, sexual abuse,physical and emotional abuse. My favorite has to be When Rabbit Howls BUT there are some explicit sex scenes in there that on several occasions caused me to put the book down for days. Of course Sybil is the one most known about thanks to the book and to the TV mini-series that starred Sally Field as Sybil.